Statues of Joseph and Mary Unveiled in Worldhouse 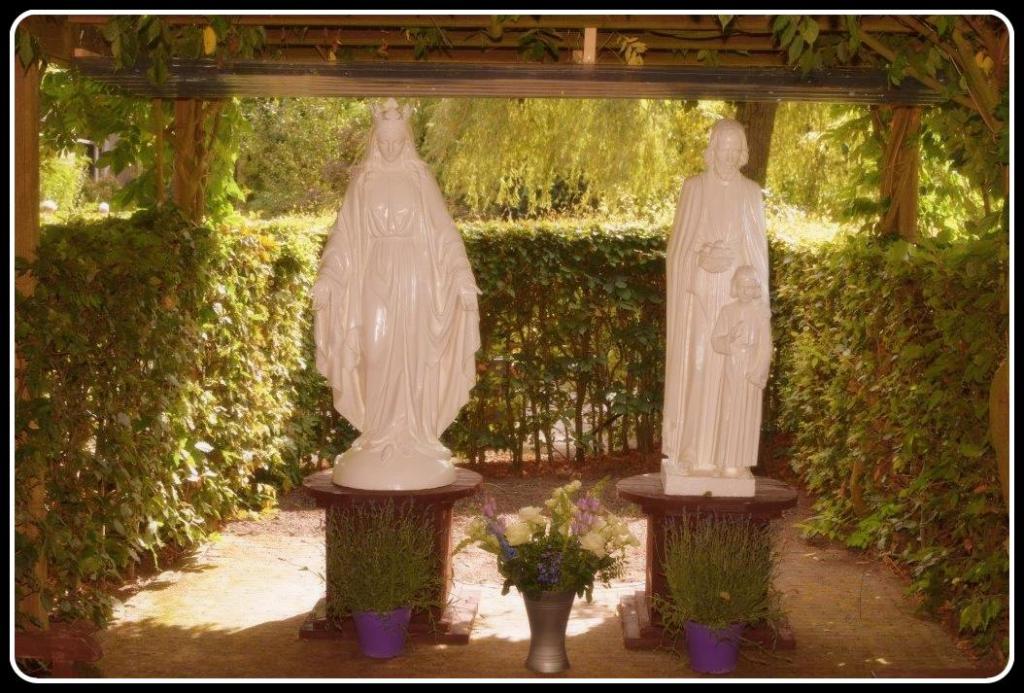 The Worldhouse received a gift from the sisters – statues of Joseph and Mary on August 24th, 2018 when the MSOLA celebrated their jubilees of religious profession. Worldhouse is the former Molenweide Care Home in Boxtel in the Netherlands, where a community of Missionary Sisters of Our Lady of Africa has already been living for many decades, first with other religious, later including laypeople. 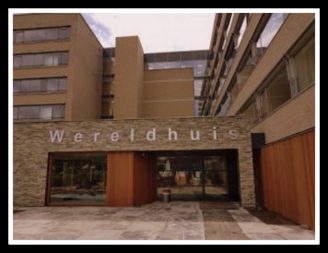 Since September 2017 the house has been renovated and renamed Worldhouse, because nowadays it is also for residents from Muslim, Hindu and other religious beliefs. These are first generation immigrants from Turkey, Morocco, Indonesia, and Surinam who are now elderly and need to be cared for. Next to the chapel there is an Islamic prayer room. In fact, this is the first interreligious intercultural care home in the Netherlands of this type. Our sisters, as missionaries, are very happy living in this context and they really feel at home. They feast along with the other residents on Id-il-Fitr, Ramadan, Sugarfeast, Holi, etc.

Statues of Joseph and Mary – a gift tying bonds

On the yearly Jubilee feast of the Missionary Sisters of Our Lady of Africa in the Netherlands on the 24th of August this year, two restored statues of Joseph and Mary have been unveiled. They were a gift from the MSOLA to the manager of the Worldhouse, Mr. Jan-Kees Metz. The statues are originally from Sancta Monica in Esch, the house which the sisters sold in 2005. These statues had been taken to Boxtel, but in the meantime they were damaged and the paint was ruined. So, a young restorer from Esch did a good job restoring the two statues. Now they are standing like new under the shadowed pergola in the Worldhouse garden. The Sisters chose to give the statues to the Care home on the occasion of the 150th Jubilee of the foundation of our congregation next year and because of the strong bonds between our Congregation and the Worldhouse. They trust the management to take good care of Joseph and Mary as well as of the sisters, now and in the future. This little site can be a long living memory of the close ties between the sisters and the Worldhouse and of the religious tradition in which they are both rooted. 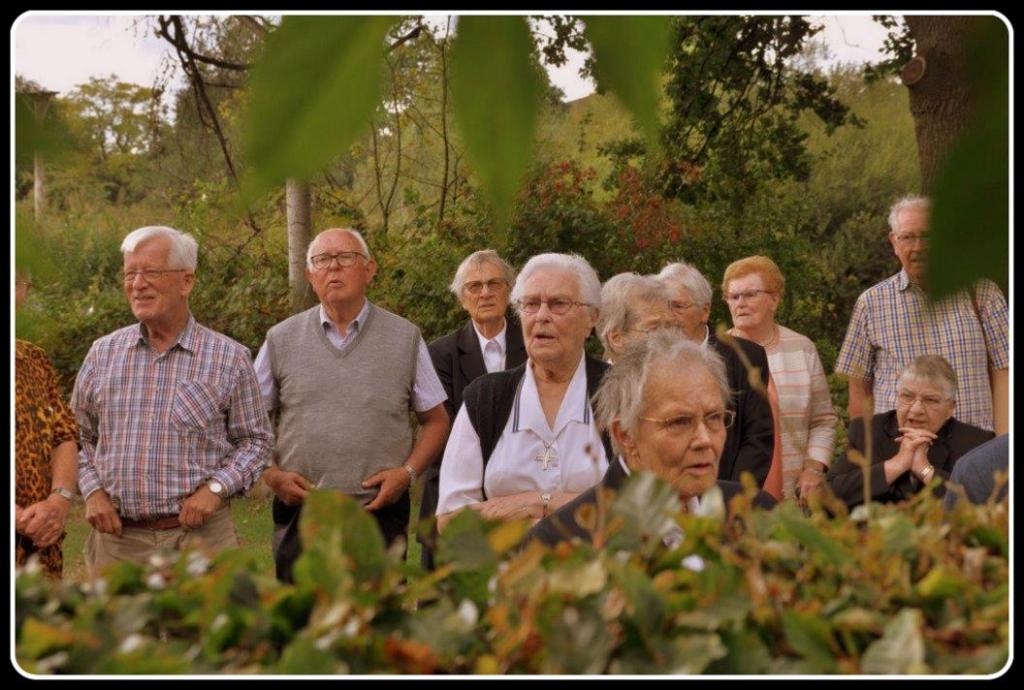 This year there were 8 jubilees on our yearly Jubilee feast: four sisters celebrated the 70th anniversary of their first religious profession, two sisters their 65th, one her 60th, and the last one was Elisabeth Biela from Germany, who was present to celebrate her golden 50th anniversary. There were about 90 guests, family, friends and Missionaries of Africa present on this lovely day. We had a Eucharist in the chapel of the Worldhouse followed by a delicious lunch in Restaurant The Equator in the home.

The statues were unveiled by Sr Gerda Slaghekke and Mr. Jan-Kees Metz, manager of Worldhouse.

Photos were taken by our volunteer Mr. Hans Scholl from Boxtel.

Marina van Dalen, coordinator/country manager of the Missionary Sisters of Our Lady of Africa, Netherlands