Saint Therese of Lisieux and the Missionaries of Africa

Maurice Bellière, a Missionary of Africa, and Therese of Lisieux never met. Their correspondence made an important addition to her spiritual autobiography “The Story of a Soul”. Maurice’s vocation generated a missionary desire in Therese and the Church declared her Patron Saint of the Missions. 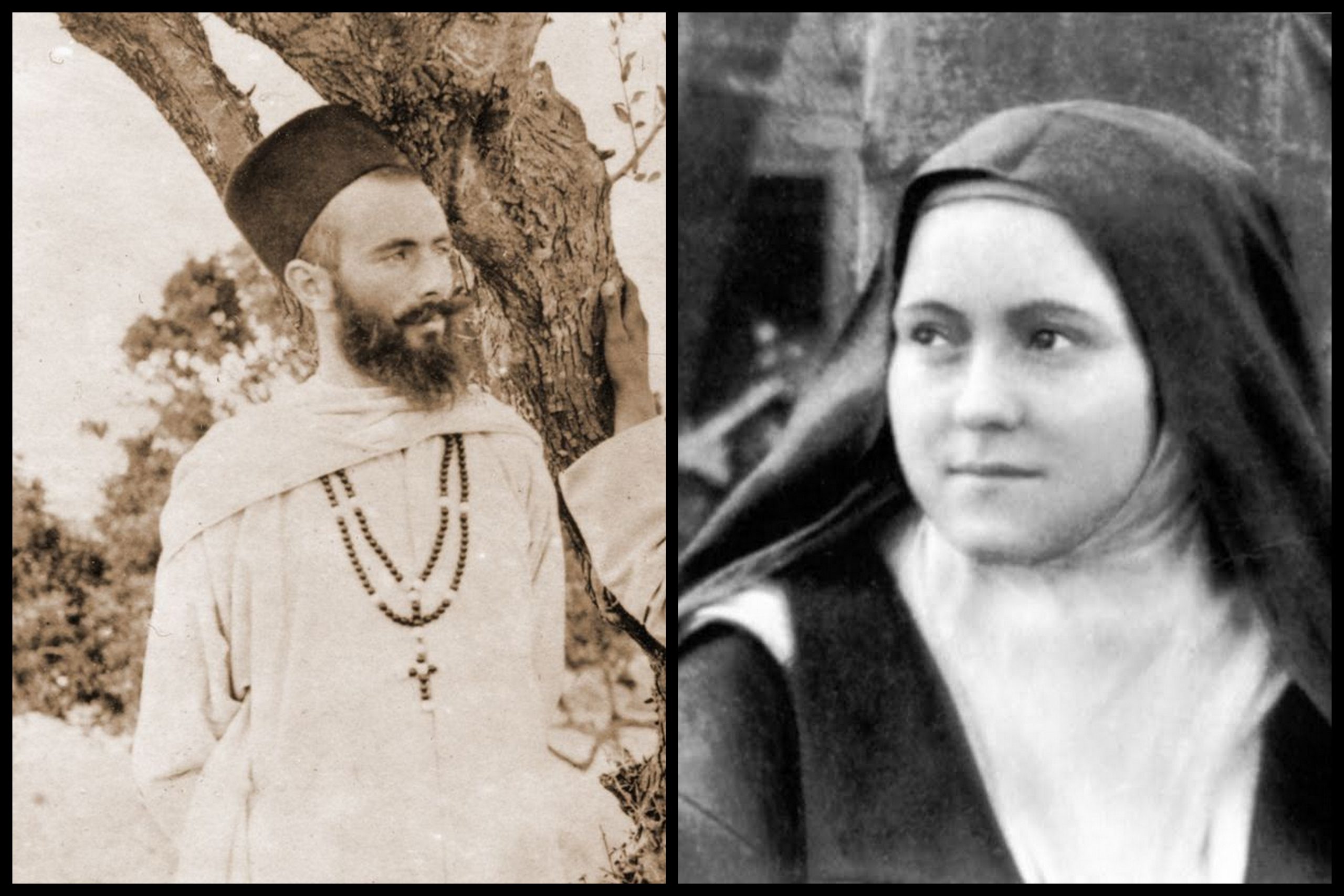 Maurice Bellière was in his second year of theology at the Diocesan seminary when he wrote a letter to the Prioress of the Carmelite convent at Lisieux begging her to, as he said – “entrust to the prayers of one of your sisters, the salvation of my soul so that she may obtain for me the grace of remaining faithful to the vocation which I have received from God.”  Young Therese, who had joined the Carmel at age 15, was chosen by the mother superior for that undertaking. That is how a spiritual friendship began between Maurice Bellière and Therese of Lisieux.

Maurice and Therese never met, but their destiny united them very profoundly.  Their correspondence, which started two years before the death of Therese, amounts to 21 letters and made an important addition to her spiritual autobiography “The Story of a Soul,” which was published after her death in 1898. Maurice wanted to become a missionary and was accepted by the society of the Missionaries of Africa, the White Fathers.  His vocation generated a missionary desire in Therese also. Because of that missionary enthusiasm and no doubt also because of that exchange of letters with a missionary, the church declared her Patron Saint of the Missions. We, White Fathers, can be rightly proud of that.

Maurice was a man who, in many aspects, resembles each one of us, with his easily recognizable anxieties and his individual human limitations.  At the same time, we discover in her ten letters that Therese is a saint within everyone’s reach, but also that she is truly a mystical person, capable of spiritual friendship.  Their friendship was formed around their common ideal, a shared desire for Christ’s love and simplicity. They call one another “little brother” and “little sister.”

Therese was already seriously ill; the tuberculosis from which she suffered was already in an advanced stage and no remedy was yet available. In spite of that, she wrote magnificent letters to her uncertain “little brother” to encourage him in his vocation. The last word she sent him was noted on the back of a communion certificate: “Final souvenir of a soul who is near.”

From her very first letter, she recalls the law which will dominate his future life, that is to say, the temptations and the trials, which necessarily accompany each apostle.  Therese had realized very early that priests were “men both frail and weak” but she writes: “No human frailty can be an obstacle to preaching the Gospel as long as the flame of love will burn at the heart of the Church.”  Later on, Maurice will reread these letters repeatedly and will even make a collection of their choice passages when studying in Carthage and on mission in Malawi, when he was already ill and rather discouraged.

After a difficult and brief missionary life, Father Maurice Bellière passed away in Caen, aged 32, out of touch with the White Fathers. He died in a home for the mentally ill, and was buried in Normandy, France.