DAY 1 Pilgrimage in the footsteps of the pioneer missionaries

DAY 1 Pilgrimage in the footsteps of the pioneer missionaries 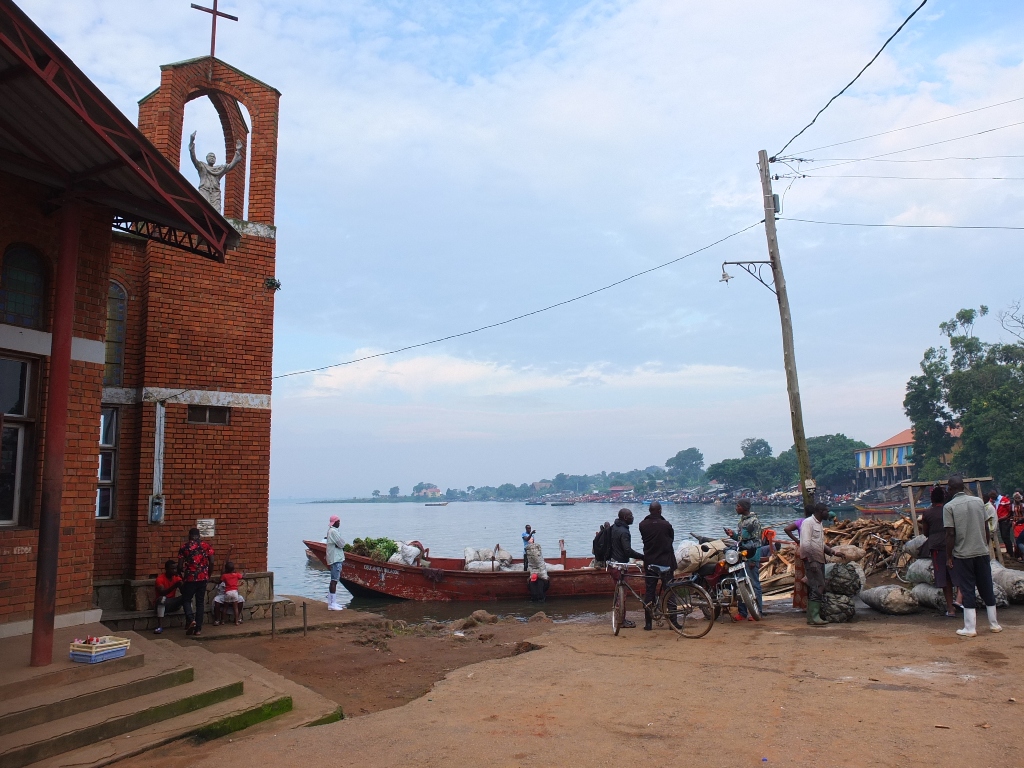 On the 17th February 1879, the two pioneer Catholic missionaries, Fr. Simeon Lourdel and Bro. Amans Delmas, arrived at the port of Kigungu. It had taken them ten months from Algiers and almost one month from Kageye (Mwanza). After two days of rest and repairing their canoe, they left heading for Lubaga the capital of the kingdom. Twenty years later, in October 1899, the first group of six White Sisters in this country arrived at this same port.

At that moment, we reflected about our own vocation, about our readiness to answer God’s call in the example of the first missionaries.

When Mapeera and Amans left on foot heading for the capital, Lubaga, their first night was spent at Kisubi. The whole hill of Kisubi was given to the missionaries by king Muteesa I in 1880. Kisubi Parish (Our Lady Queen of Virgins) was founded in 1895.

Kisubi was the third Ugandan foundation of the Missionary Sisters of our Lady of Africa. Bishop Henry Streicher, the then Apostolic Vicar of the Uganda Vicariate, decided to send a team of sisters to Kisubi to combat the sleeping sickness. The work of starting a health care unit was immediately embarked on.

The sisters recognised the value of education and religion. In 1908, they penetrated into the local community and encouraged the girls to come and be taught some skills and religious values. In 1915, they opened up a Girls’ school at Kisubi.

In this important place, we praised and thanked God for the Church’s tremendous contribution to the education system in Uganda. Our thoughts of gratitude also went to all the past and present men and women involved in this noble work of educating the children of our respective countries.

It was founded in 1885 as the second Catholic mission post in Uganda after Nabulagala (1879). Hundreds of catechumens were baptised at this place among these were 13 future martyrs.It was at Nalukolongo that the first seeds of the native vocation of consecrated life sprouted up. Many young slave boys and girls were ransomed and cared for together with other poor people at this place. This inspired the late Cardinal Nsubuga to found Mapeera Bakateyamba Home (for disabled and needy, 1978) at this place.

Visiting this place was for us an occasion to pray for all who are exploited and enslaved, victims and survivors of modern slavery, the least, those forgotten, overlooked and misjudged. 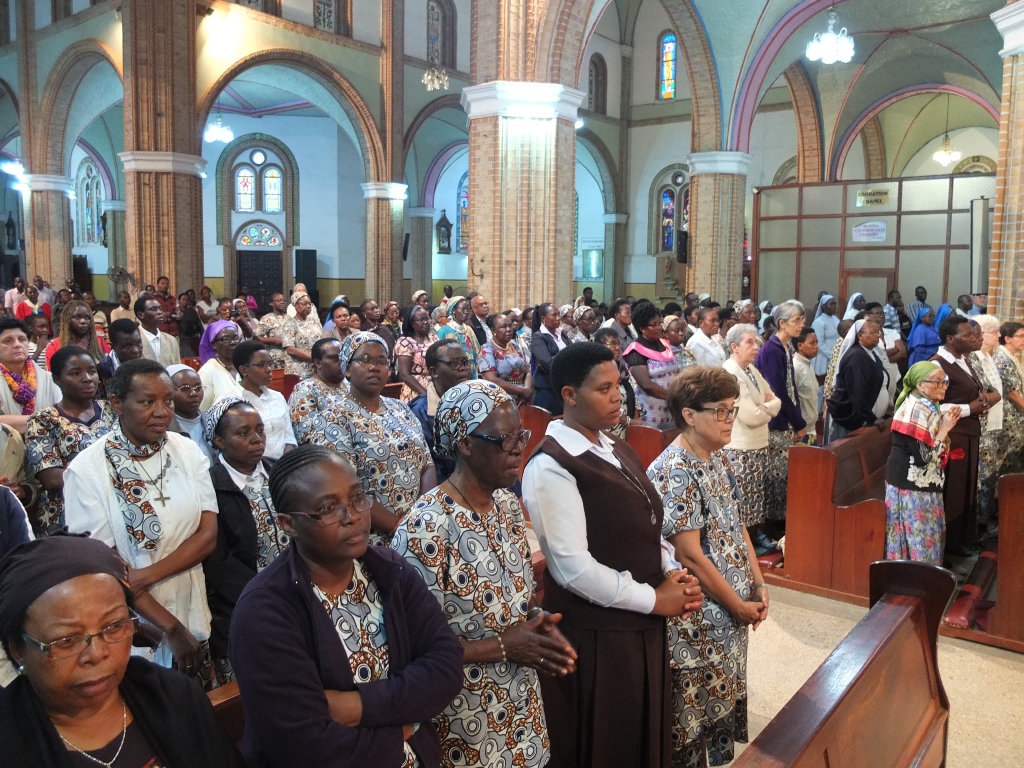 Lubaga Hill is one of the key places in the history of the Catholic Church in Uganda in particular and of Christianity in general. King Muteesa I had his palace on this hill; here he gave permission to the Pioneer Catholic Missionaries to stay in his country and to teach their religion. In 1899 the Missionary Sisters of Our Lady of Africa (White Sisters) established here their first community and founded today’s  Lubaga Hospital.  In 1941 Two White Sisters were miraculously cured from bubonic plague through the intercession of the Uganda Martyrs. This miracle made possible the canonisation of the Uganda Martyrs in 1964.

The mission we are committed to now is in continuity of the original mission handed on to our predecessors (we remembered during evening Eucharistic celebration) by our Founder and Father, Cardinal Charles Lavigerie. By lightening candles, we commited ourselves to continue the same mission of sharing the Light of Christ to Africa and the African world.