Testimony of a parishioner of Tunis 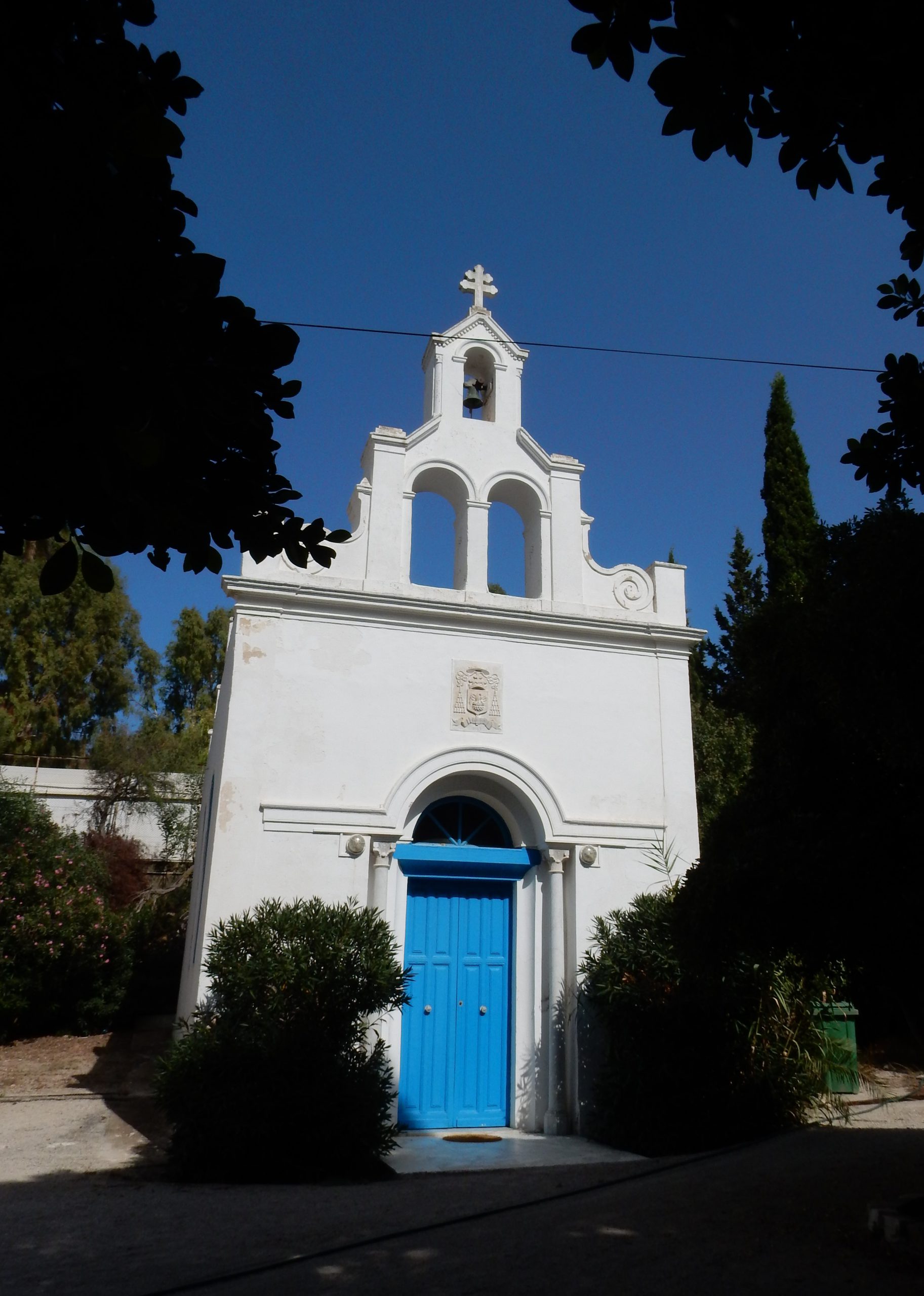 A new missal for my daughter

The ” Chapelle Lavigerie ” is located in Tunisia in the parish of St. Cyprien in Carthage.

I go there regularly for mass during the week. But one evening, something important happened there! During an adoration, I said “yes” to a project that I had started a few years earlier and then dropped it.

“Make me next year’s missal”.

In 2018, I wanted to give a missal to my student children, a daily missal to encourage them to read the Bible. All I found were Sunday missals or perpetual missals that were very expensive and complicated to use, not at all the kind to give to students!

Since I couldn’t find what I was looking for, I went to work and made this missal myself.  I found the texts online, on the site of the AELF, the Episcopal Liturgical Association for French-speaking countries. I said to myself: “A little copy and paste,” and there it is. But it’s more complicated than I thought and I didn’t have time to finish.  The missal only went until Easter. After Easter 2018, one of my daughters, who lived in South Africa, told me: – the book, it’s finished. What do I do now? – Well, you do as I do, you download the Evangelizo app. – I prefer a book – Ask your parish. – I want a book in French. – Subscribe to Prions en Eglise. But it didn’t work, because it came in the mail weeks late. She ended up saying: – Make me next year’s missal.

How could I say “no” to my child who asked me for a missal? So, I did it. It was a mind-boggling “cut and paste”. Once the book was finished, I wanted to publish it: I wanted to make this book, so that it wasn’t just for my daughter! However, I didn’t have the rights. And yes, even though the Bible was written long ago, this translation, the liturgical translation, is protected by rights, held by the AELF. And the AELF refused to publish it. After all, they didn’t know me; it’s understandable.

I composed the next missal, that of 2020, to propose it to publishers, but they refused it as well. So, I dropped it.

“If there are 50 righteous people in this city, you aren’t going to destroy it? »

Then I had a big health problem. Fortunately, I had friends who supported me, especially a neighbor whom I 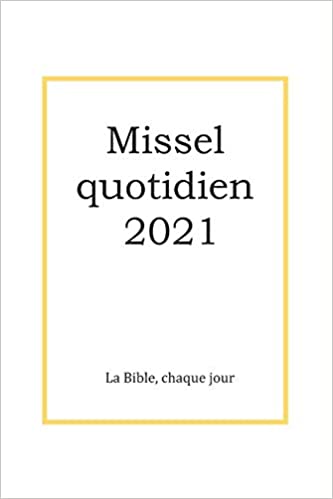 sometimes accompanied to church. Last month, she asked me to take her to worship. I didn’t really want to go, but she was counting on me and my car. During the worship service, the missal came to mind. I thought of Abraham as he negotiated with God to spare Sodom: “If there are 50 righteous people in this city, you won’t destroy it? »

That same evening I wrote to the AELF, asking them for permission to publish just 20 copies of the missal, for a test. The next day, they said “yes”! Since then I have been struggling to get it published. I contacted a printer but it takes time.

Here I am again in this pretty little Lavigerie chapel and once again the unexpected happened! Just before Mass, my phone rang and I discovered a text message announcing that my missal was for sale.

The 20 copies were quickly sold and the AELF agreed to continue the experiment. For 2021, I absolutely wanted to publish “normally”. In the absence of a publisher, I created my own company. That’s how Éditions Le Cap was born, in reference to the city where my daughter was studying.

The author website where you can buy the Missal

Or you can buy it on Amazon