Praying the Rosary with Cardinal Lavigerie – The Glorious mysteries 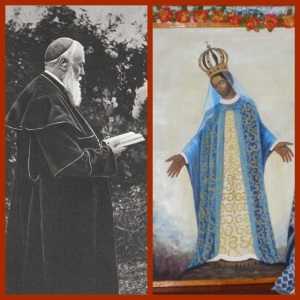 Marie sacrifices everything for God, everything for her Son … But also this sacrifice, the greatest that ever was, corresponds to the highest degree of glory and happiness that God has ever given to a creature. Mary was exalted above the angels, associated with the glory of her Son and honored wherever the name of Jesus Christ is known.

“Be not afraid. I know that you are seeking Jesus’ the crucified. He is not here for he has been raised just as he said.” Mt 28:5

Death is frightening if the resurrection were not to follow it. Our Lord manifested his power even more after his resurrection than before his death. Not only he did not avoid death, but he sought and desired it because he knew it was according to the designs of his Father.

“People of Galilee, why are you standing there looking at the sky? This Jesus who has been taken up from you into heaven will return in the same way as you have seen him going into heaven.” Ac 1:11

You serve a master who does not speak idle words. He promised to those who, renouncing the goods and pleasures of the earth in order to follow him, that they would one day sit on his throne. 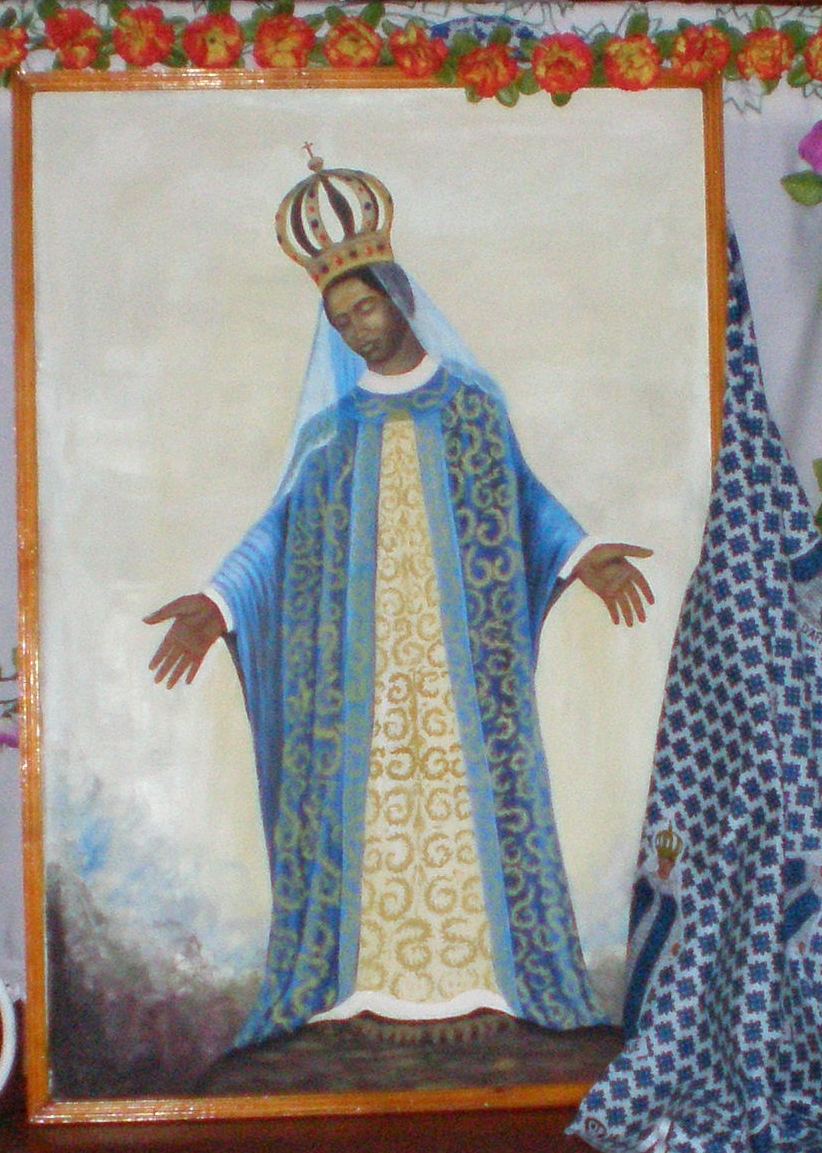 “When the time for Pentecost was fulfilled, they were all in one place together. …They were all filled with the Holy Spirit and began to speak in different tongues, as the Spirit enabled them to proclaim.” Acts 2:1,4

The miracle of Pentecost happened only once. Since then, we have to work for it but the work becomes easy and fruitful when it is inspired by charity.

4. Death and Assumption of Mary:

“At the end of her earthly life, the Immaculate Mother of God, the ever Virgin Mary was taken body and soul into heavenly glory.” Pius XII in 1950

Just as Jesus Christ wanted to associate his Mother in the work of his earthly life, so also he wants to give her a share in his grandeur. I see the Virgin Mary rising as her Son, triumphant from the tomb.

5. The Coronation of Mary in heaven:

“A great sign appeared in the sky; a woman clothed with the sun, with the moon under her feet, and on her head a crown of twelve stars.” Revelation 12:1

Do not be content to have placed on the head of your queen a golden crown, because that is only a symbol but give her your heart; that is what she asks of you, that is her true royalty.

Rosary meditated and prepared by Sister Madeleine Gelinas
with texts from Scripture and from our founder, Charles Cardinal Lavigerie.