Marie-Renée Roudaut, who would later become Mother / Sister Marie-Salome, was among the first women to answer the call of Msgr. Lavigerie. She was born in Brittany (France) in March 1847 to a farming family. She wanted to be a religious but did not know where the Lord was calling her.

Her cousin Yvonne had gone to Algiers to join the new congregation founded by Msgr. Charles Lavigerie, but was unable to complete her novitiate for health reasons. So she returned to Brittany and enthusiastically shared with Marie-Renée her experience. Yet it was hard working in the fields to sustain sisters and orphans. Marie-Renée felt that this was where the Lord was calling her. She decided to join the young Congregation. On October 2, 1871, she left for the postulate in Vans (France), then in January 1872 for Algeria.

The difficult living conditions of the sisters and the hard work were a good preparation for future missionaries for the difficulties they would meet in their lives as apostles. In the novitiate, Marie-Renée received the religious name of Sister Marie-Salome. After her profession in July 1873 she was put in charge of the orphan girls that Cardinal Lavigerie had sheltered. She proved a true educator, demanding and kind. In 1874 she was sent to Les Attafs, where the Cardinal had established a village for the orphans who had become adults.

In 1878, with two companions, she was appointed to the new foundation of Les Ouadhias in Kabylia. Here, the sisters had only the bare necessities, but poverty did not frighten them. Moreover, they were kept busy with a craft-school for girls, a dispensary, and regular visits to families in the surrounding villages. There Sr. Marie-Salome lived an unforgettable time in a community where the joy, sharing and prayer were very present. In 1879, she returned to Les Attafs where she was appointed superior of the community. In 1880 the Cardinal chose her as Novice Mistress.

At the General Chapter of 1882 she was elected Superior General of the Congregation. Three years later, Cardinal felt forced to dissolve the Congregation he had founded, because it seemed to lack the sisters with the necessary qualifications for the direction of the works and for the administration of this new Institute. With the certainty that God wanted this Congregation, Mother Marie-Salome dared to oppose the Cardinal. She was supported by all the sisters who, like her, wanted to continue to live their missionary vocation. In prayer, they sought the help of Mary and the “miracle” happened. The Cardinal, moved by the great desire of the sisters, changed his mind and the congregation could live on.

In 1894, a first group of sisters left for Equatorial Africa. In subsequent years, other sisters followed to other sub-Saharan countries. Mother Marie-Salome was unanimously re-elected Superior General in 1886 and, from election to election, remained until 1925. She died aged 83, October 18, 1930 at St. Charles in Algeria 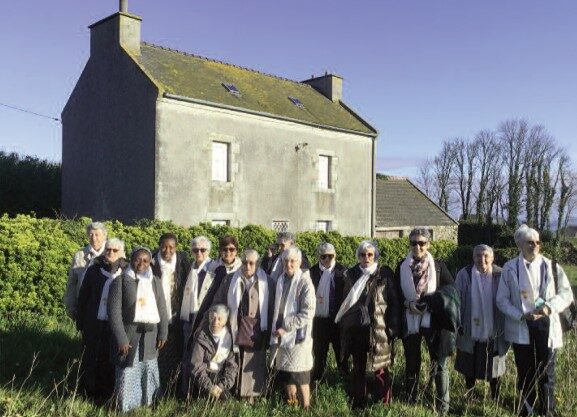 I was born in Plouguerneau 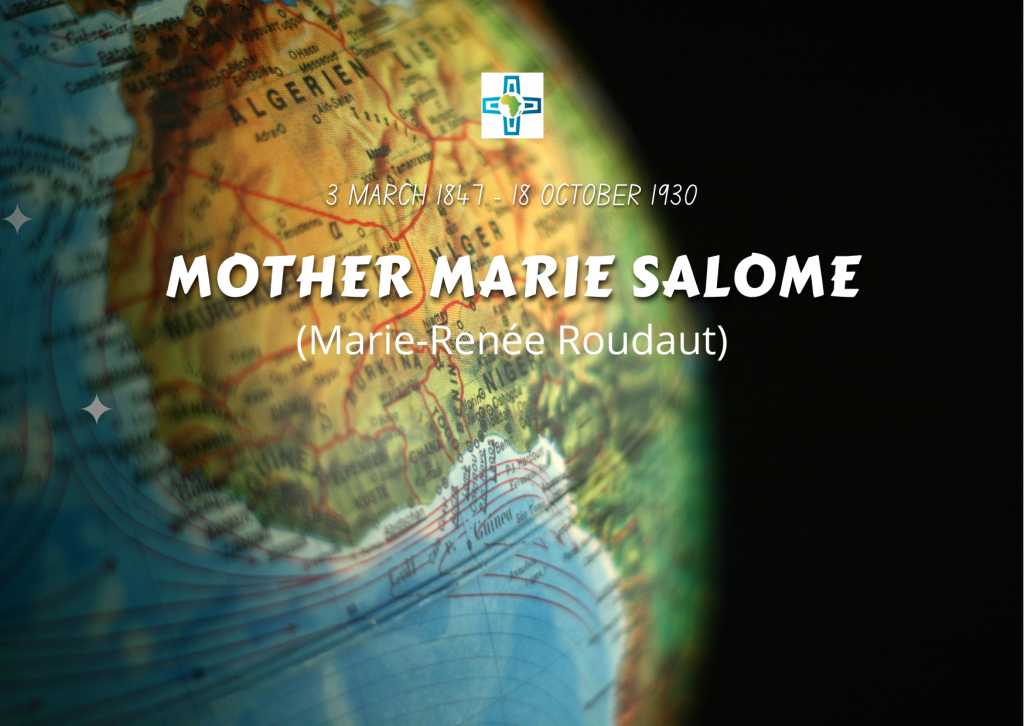 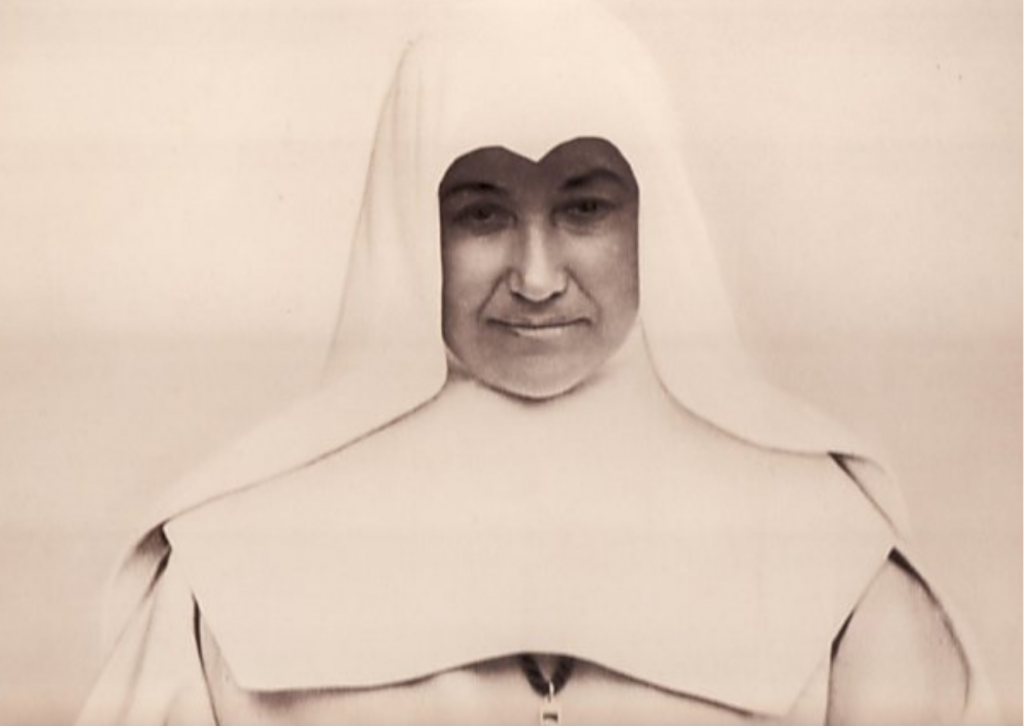 To do what God wants 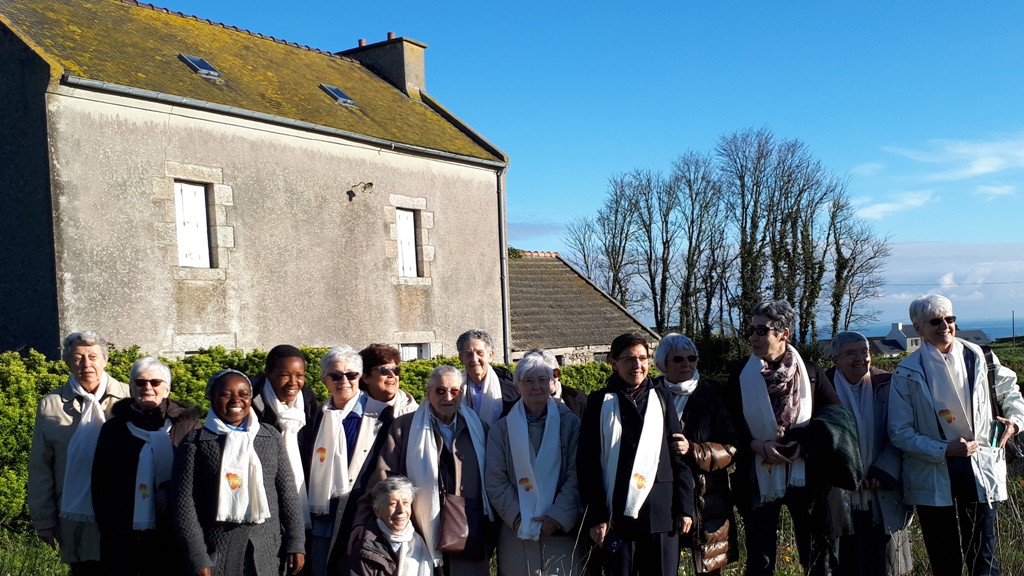 Refreshment in Mother Marie Salome’s country
Community life as seen by Mother Marie Salomé
Load More
Manage Cookie Consent
To provide the best experiences, we use technologies like cookies to store and/or access device information. Consenting to these technologies will allow us to process data such as browsing behavior or unique IDs on this site. Not consenting or withdrawing consent, may adversely affect certain features and functions.
Manage options Manage services Manage vendors Read more about these purposes
View preferences
{title} {title} {title}