150 years in the Netherlands 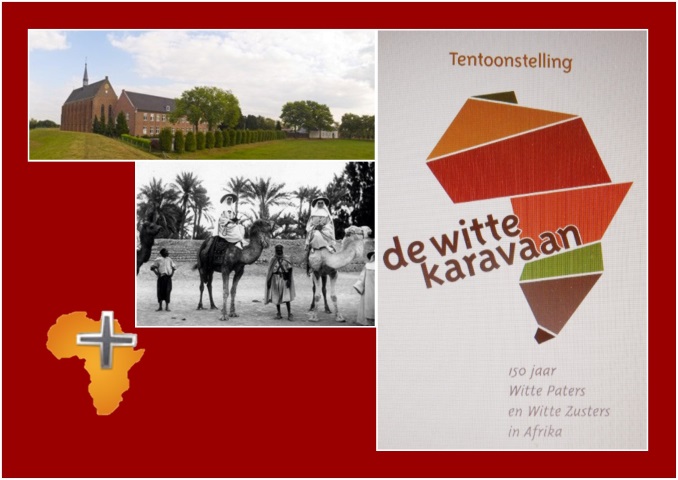 150 years in the Netherlands

In 1868 The French Cardinal Lavigerie founded the Society of the Missionaries of Africa, followed by the Missionaries Sisters of Our Lady of Africa the year after. Right from the start the two institutes were an Internationally mixed society with their headquarters in Algeria. The Missionaries and the missionary Sisters left from there for Afric a to bring people into contact with Christianity.

Lavigerie was a man very much moved touched by …, He fought against war, famine, and Slavery. He stimulated his missionaries to deepen their knowledge of the African Languages , the cultures and the Islam. He gave them directions such as : “You have to speak their language, eat their food, and dress like them” . The fathers as well as the sisters were dressed in white, according to the local customs. Because of this they very soon were popularly called White Fathers and White Sisters.

The Fathers and Sisters are active with the youth, education, care of the sick , pastoral work and the emancipation of women. Always keeping in mind that the real work would have to be done by the Africans themselves, and to build up and Africanize the local Church. The idealism, and the total devotion of these Missionaries and Missionary sisters, many of them taking leave of the home country and their family for ever, is even now still touching the imagination.

At present nearly all the Dutch Missionaries have returned to their home country. Their work has been taken over by African men and Women. In the exhibition the multi-coloured life of the White Fathers and the White Sisters is being illustrated by material from the Archives, photographs , objects and audiovisual means. In the Netherlands it could well be that this exhibition is the last chance to get first hand information about their mission in Africa and to listen to their stories 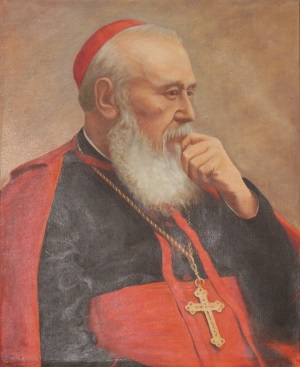 – The Exhibition will be opened on the 30th of April in the presence of the General Superiors of the White Fathers and White Sisters. During this event a Jubilee book about the ‘Dutch White Sisters’ will be presented.

– On different Sundays the White Sisters and White Fathers will present an introduction to the exhibition ( among others on the 11th June, 23rd July, and the 10th September.) You will find the whole Programme on: www.erfgoedkloosterleven.nl or www.whitesisters.nl

– On the 2nd of July there will be a lecture by Maaike de Haardt (of the Radboud University) dealing with ‘ The Critique of the African Theologians on the Western Mission- ideal’.

– On Sunday the 15th of October there will be two lectures : Father Hugo Hinfelaar will talk about the anti slavery campaign of Lavigerie and Ivonne van de Kar about the actual human traffic as a kind of modern slavery.

– On Sunday the 29th October the Africa-Enga choir from Nistelrode will perform a lively concert in the Chapel of the Abbey.

– In case you would like to get a guided tour of the Exhibition directed by a White Father or a White Sister, you can contact the Erfgoedcentrum about the possibilities.

We would advise you to always consult the website for the last information about the activities. If you would like to come to the introductions we would appreciate beforehand receive your application.

The exhibition has been prepared in cooperation with the White Fathers and the White Sisters. More information will be found in: www.mafrome.org and www.wittezusters.nl.

At the occasion of the 150th year jubilee a book has been published with stories about the life and work of the Dutch White Sisters. It is Available for 10 euro at the “Erfgoed centrum” or via the website of the sisters.

The erfgoedcentrum’: ‘ Dutch religious Life’, is located at the Abbey at St. Agatha, (Cuyk) . More than 100 religious institutions bring their heritage such as archives, books, objects, and audiovisual material to this heritage Centre. It can be consulted at the study room and during exhibitions.. The Holy Cross Fathers occupy since 1371 this Abbey of Saint Agatha.