The benefits of plants 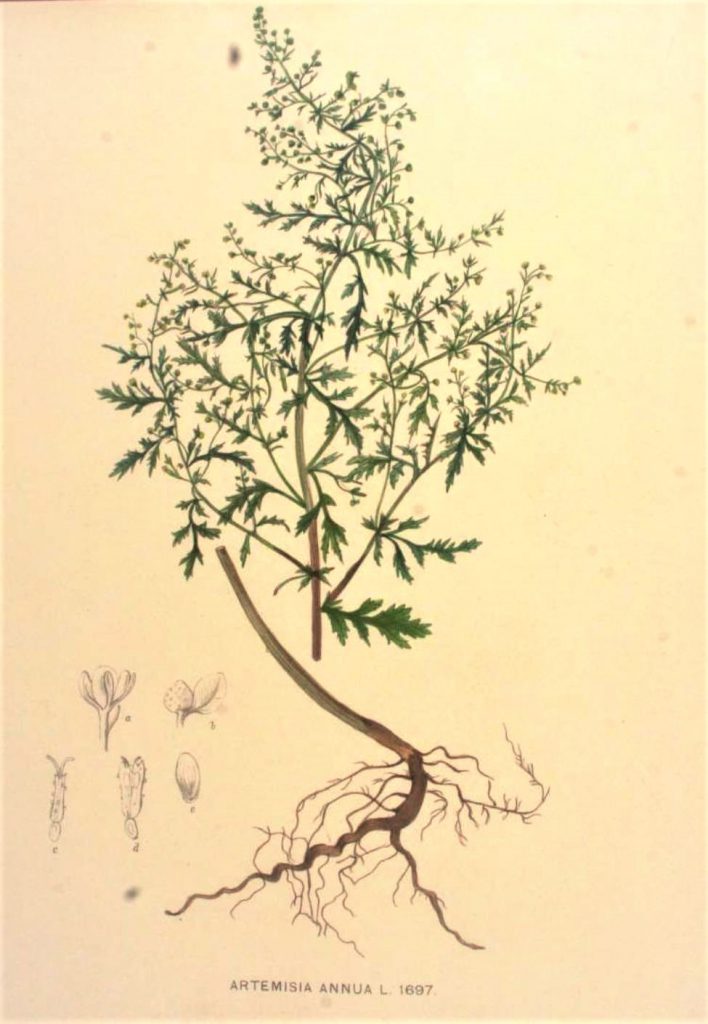 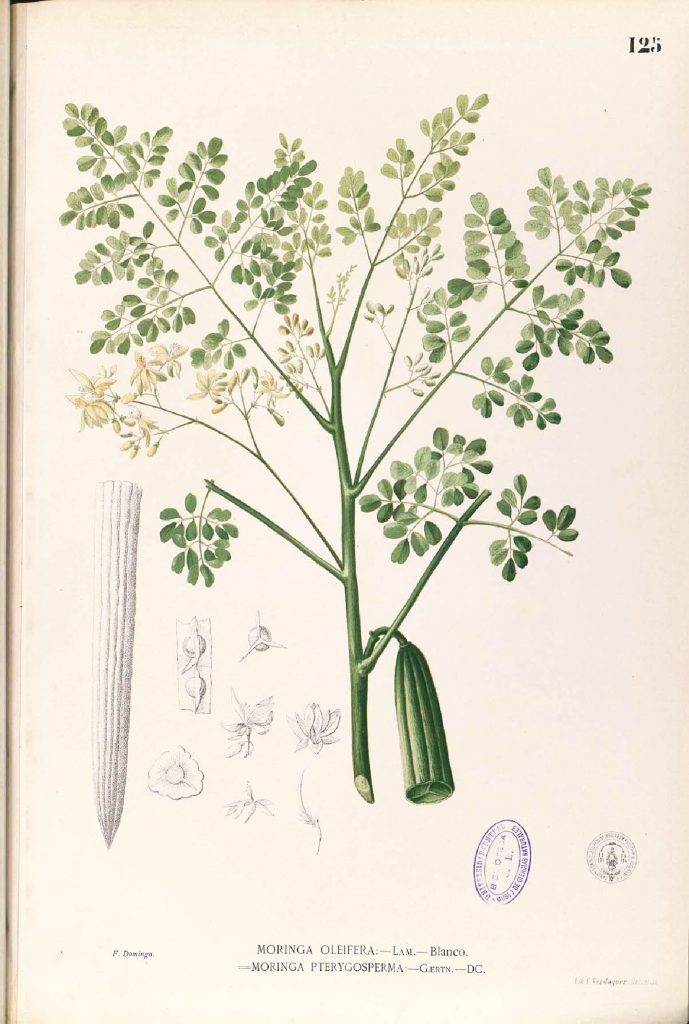 As part of the love for creation and for the benefits of nature’s gifts, many of our sisters encourage the use of two particularly beneficial trees: Artemisia and Moringa.

Artemisia Annua from the large Asteraceae family which also includes tarragon and wormwood, is a plant widely distributed in China. They are plants used for more than 2000 years in traditional Chinese medicine to fight against fevers and viruses. In 2015, Chinese researcher Tu Youou won the Nobel Prize for her research into the effectiveness of Artemisia Annua extracts against malaria.

Moringa Oleifera, native to India, thrives in particularly dry and arid soils. In the Nile Valley, Moringa is also known as “Shagara al Rauwaq,” literally “tree that purifies.” Used for centuries in Ayurvedic medicine, it gives the power to fight more than 300 diseases, including colds, diabetes, and high blood pressure or to stimulate the immune system. Moringa leaves contain the majority of minerals and vitamins that our bodies need, in very high amounts and are promoted as food in the fight against malnutrition, especially in children.

Several of our sisters encourage the cultivation of these two plants. In Burundi, sister Maite participates in social projects to promote the consumption of beneficial plants and teaches mothers at the Gitega Health Center how to use Morinaga in children’s food.

In Gumo, Ghana, our community received a large donation of tree and plant seedlings; and thanks to Sister Caritas several trees have been planted on the church grounds and each young person in our Christian community has been made responsible for the maintenance of a tree.

In Mauritania we have a community in Nouakchott which participates in a project “One tree per family” for the planting of trees with the Islamic-Christian group (ICG), in collaboration with the local Association of “Children of the Sun.”

In Chad, at the Kapokier Center in Deli, Sister Gloria Sedes uses herbal medicine and highlights the local flora, which works wonders as a treatment and offers amazing possibilities. The cultivation of medicinal plants used in the Kapokier Centre is a small industry with 65 local plant species making it possible to produce 18 syrups, 31 tinctures, 8 distillations, 10 micro-doses, 9 ointments and 5 different oils for patients with very modest means.

Creation is praised in the grateful use of its gifts and in the awareness that our sisters promote at every opportunity.