What did Lavigerie want when he founded the congregation in 1869? 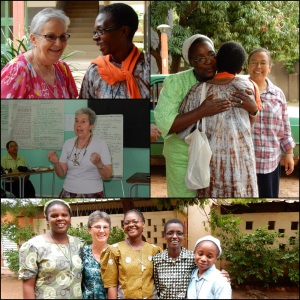 That is to say women having hearts burning with “a strong and ardent love” for JESUS CHRIST and belonging totally to Him. He destined these apostles for AFRICA. 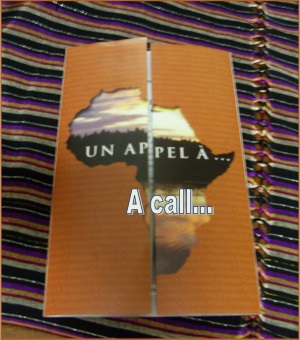 To achieve this goal and to prepare women-apostles dedicated to the apostolate among the women, religious life was for him the indispensable basis. Following Christ has always been the foundation of consecrated life.

His understanding of religious life passed through several important phases:

As a historian–professor of Church history at the Sorbonne–he was first impressed by the work of the monks–religious, educational and civilizing.During his trip to Syria, he discovered the apostolate of women religious. This was surely for him the most meaningful experience. He saw them go two by two into the villages, visiting and healing people, without distinguishing between religions or ethnicities. He saw them respected, loved by all, even Muslims in this region shaken by interreligious massacres. He was also struck by the influence of missionaries …

Then as bishop of Nancy (1863-1866), with responsibility for religious institutes in his diocese, he was very concerned by the lack of formation of sisters teaching in diocesan schools. He began working to get them qualifications equal to that of the state teachers.

On his arrival in Algiers in 1867, he discovered seven feminine religious congregations whose apostolate was oriented toward the colonizers. It was clear that the French Government saw the role of Lavigerie in this line. But he did not see it like that.

In October 1867, the Cardinal created a masculine society dedicated to the apostolate in Algeria and Africa, The Missionaries of Africa. He opened a postulate and entrusted its management to a Jesuit, Father Vincent, whom he asked to draft rules for the Fathers, and also for two other institutions that he intended to found: Sisters and Brothers. So with these Rules, existing even before the search of candidates, in 1869 he sent copies to the bishops of France whom he contacted about recruiting vocations. 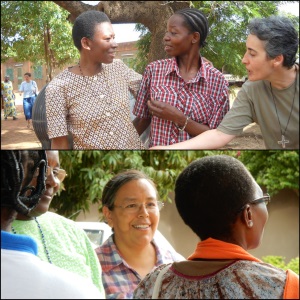 The two important aspects of religious life in the congregation:

By linking commitment for Africa in the formula of vows, Cardinal Lavigerie introduced two important aspects of religious life in the congregation:
– The total gift to God through the three vows
– The consecration of one’s whole being to God’s Reign in Africa

The missionary orientation of the Institute, present from the beginning, has gradually been clarified over the years. If the vows are the means by which to make a total gift to Christ, they also have a community and apostolic dimension: “The sisters are linked together and to the common work by religious vows.”

For the founder, the religious missionary life is deeply ONE. It is in and through the apostolate that the sisters are called to live and grow in loving union with God.