Wonders of the Lord in Senoufo land! 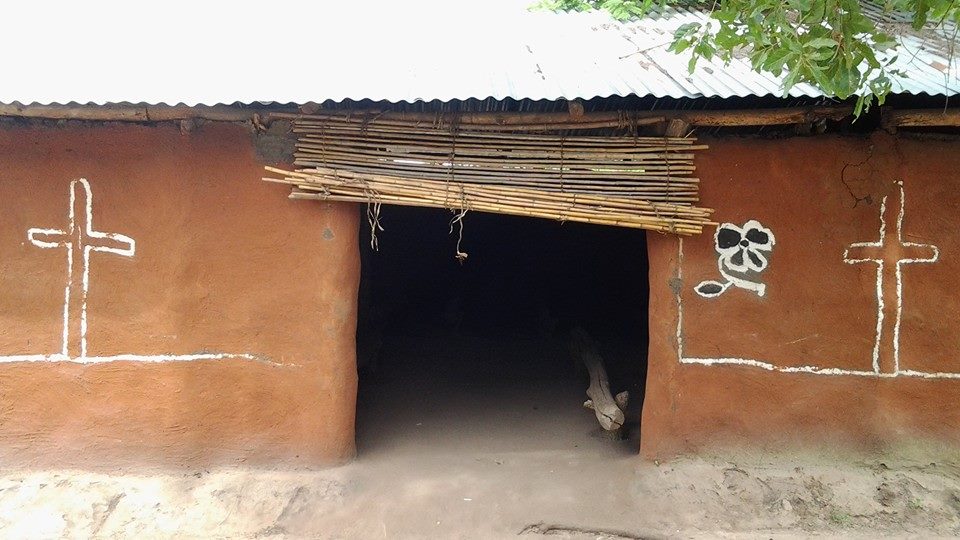 In 1971 I became acquainted with René and with his wife Adele and their children. They were the only baptized people in this Senoufo village. In the evenings in front of the door of their house, a group of children would rush to listen to Bible stories which Rene joyfully recounted with conviction.

It was during his training in agricultural school that René first learned about Jesus.
Since then, great was his faith in his Lord! Everything became an opportunity for him to praise him and make him known!

Yet there were threats on the part of the villagers: “René, do not send your children to school without having offered the customary sacrifices!” “René, the custom of our village forbids you to start a new culture!” Yet René sent his children to school and he planted onions in the land of his ancestors … until the day when the villagers would enroll their children in school and cultivate the onion that sells so well on the market! 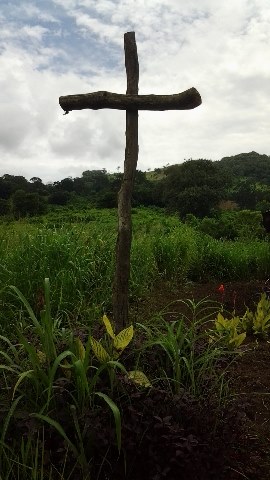 The little seed has become a beautiful tree!

25 years later I had the joy of participating in the blessing of the chapel built by 50 baptized persons!
The names of the villagers present this day were sung in a thanksgiving litany during the procession leading to the chapel door. We asked the Lord to open his house. Everyone had their place: women in costume, children, men, instrument-players, youth-choir holding tails in their hands (as tradition prescribed) swung with the same rhythm, reminding everyone that here is the Master!

Then it was the light that took possession of the place, with the paschal candle brought by two men singing: “Darkness reigned in the world and light came with Jesus who came from God.”
With dancing steps the Word of God was carried by two young girls. Then came the offerings brought by children and finally the Virgin Mary brought by two women.

Nothing is done without prayer:

At the end of the celebration came the time for open-hearted speeches. René was the first to express himself: “Oh no! I have no greater faith than you. But I tell you, nothing happens without prayer. Look at Jesus, if he did not fall into temptation, it was because he prayed incessantly, night and day … I am very happy today that there are baptized people in our village Famberla, but we must go to other villages that do not yet know Jesus!”

We all danced around the altar. René’s wife, Adele (one leg amputated because of leprosy), had followed us with her eyes. We had scarcely returned to our seats when she signaled to the instrumentalists to play again, and taking her crutch began to twirl it before the astonished eyes of all!

We are now in 2017 and I remember something! I remember a first communion course when Emile, the last son of Rene and Adele, sang with conviction: “I am the light of the world, he who comes with me will not walk in darkness but he will have the light of Life! Today Emile is a priest!