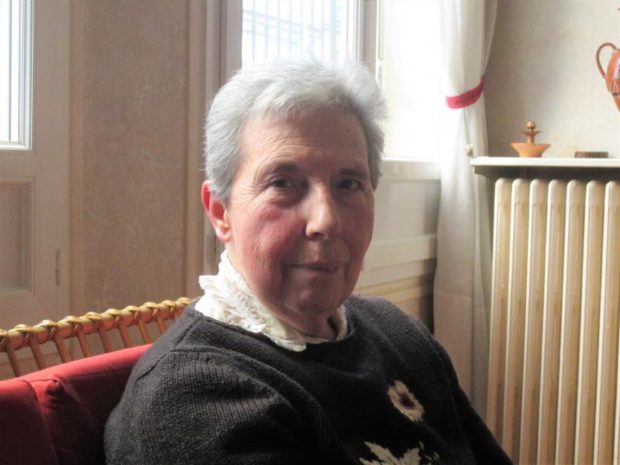 sent for mission to Paris where she is working with Aux Captifs, la Libération, an organization helping women get out of prostitution. Sister is also a member of RENATE, Religious in Europe Networking Against Trafficking and Exploitation.

A beautiful dream of a good job often becomes a nightmare

All together, you have spent more than 20 years in Africa. When you see the growing number of Africans now trying to come to Europe, and when you see how many women end up as traffic victims, what do you think about this?

Poor people have always left their countries in search of a better future. But the Africans who leave now are not the poorest. They must have some money to pay the traffickers who organize the migrations. They have to be able to borrow money. It is an irony that the more a country is developed, the more people emigrate.

Young women who come to Europe believe in a dream, the dream of a good job in a rich country. Life is very hard in many African countries, especially for women. Through the internet, movies and television, they see a very different reality, an image of Europe that is not real. They see that women have more freedom in Europe, and no one believes there is also a lot of poverty.

Everybody wants to hold on to their dream. Yesterday, I saw in the street here in Paris two African boys posing for a photograph in front of a luxurious car. I asked them in their language if they were going to send the picture home.”Of course!” they replied. I doubt they could afford such a car. But they have to keep the dream alive. When someone goes back to Africa for a wedding or a funeral, he must bring expensive presents and tell his family and friends what a wonderful life he enjoys over there. Often, these travellers have to take out a loan to be able to buy these gifts.

It is not surprising that women want to realize their dreams, leave their countries and never return. Traffickers see here an opportunity to earn a lot of money. They encourage these women to leave, promising to bring them to Europe. For this an enormous amount of money is needed: 50,000 to 90,000 Euros.

Do the women and their families know they might end up as prostitutes or domestic slaves? 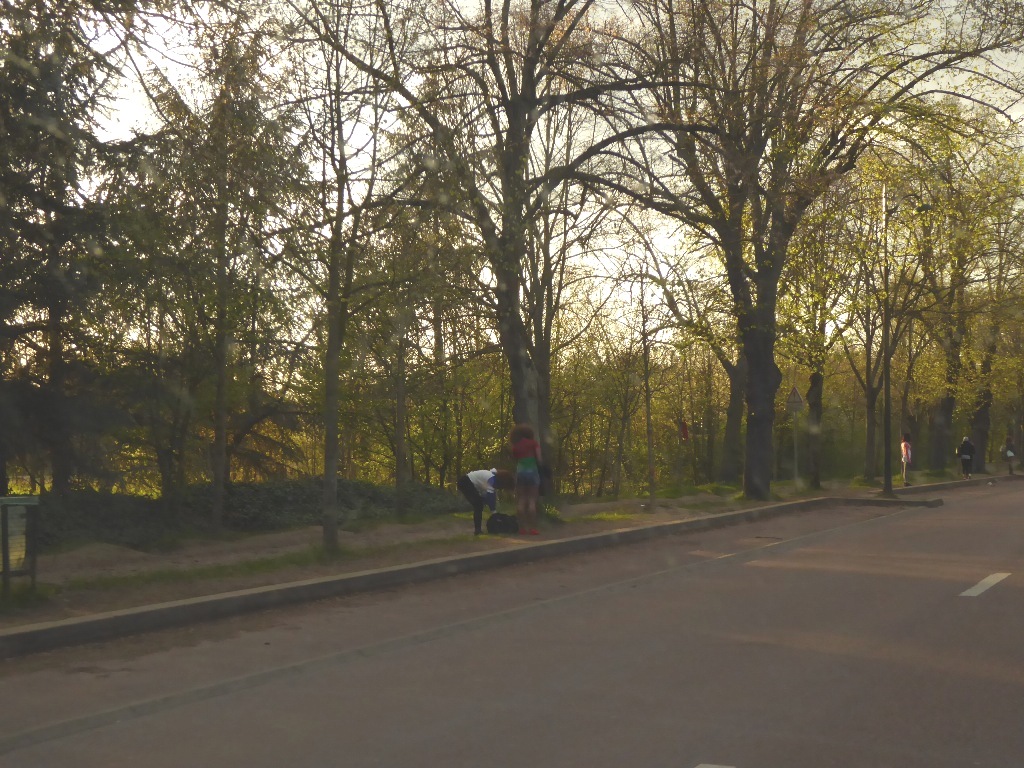 Yes and no. There is a strong rule of silence. No one says anything, but many people know. It is a reality people prefer not to talk about. Governments are happy with the money workers can send to their families. Fighting human trafficking is not high on their agenda. They have more pressing problems, and since the majority of the victims are women, the situation doesn’t attract much attention. These young women often leave small children behind even knowing they probably won’t ever come back.

Our congregation, the Missionary Sisters of Our Lady of Africa, organizes meetings to explain the reality of life in Europe and warn young women about the risks of believing a relative, a neighbor or even a pastor who promises them their dream will come true but could be a trafficker.

Is it more important to tell people who want to emigrate that it is a very risky choice, or should measures be taken in Europe?

Actions should be taken in both places and at different levels. Governments, both in Europe and in African countries from where most of the women come, have to make the fight against human trafficking a priority. This is not the case right now. There should be laws, because laws are needed to change things, and money to implement these laws and help victims. Victims have been traumatized. They need time to recover. Governments seem to focus more on dismantling the networks of traffickers and tend to forget to help victims.

Help for Prostitutes in Paris

Does the Catholic Church play a big part in this fight?

The Secours Catholique — Caritas France — has set up a committee, “Together against human trafficking,” that gathers 28 different organizations, including two women religious congregations and some Protestant groups. Some help women apply for political asylum. Others find them temporary accommodation or legal counsel. Some go to schools to talk to teenagers about prostitution. 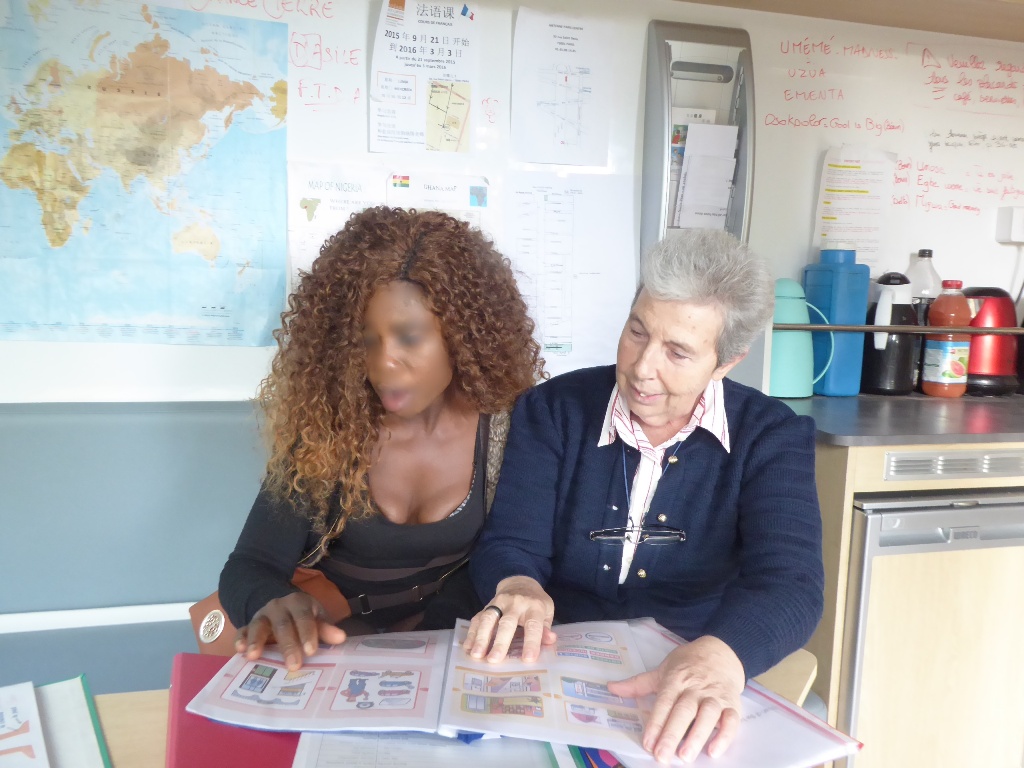 I, myself, visit the Bois de Vincennes [on the outskirts of Paris] one night every week. We park our truck and try to establish contact with the prostitutes. We offer them coffee and cookies, listen to them when they want to talk, give them information on their rights should they decide to leave this job. A medical doctor, a woman, always the same one, comes along and can see them and answer their questions. We know some of these prostitutes, and they know us. They are only paid 20 Euros by their clients.

Unfortunately, human trafficking is not seen as very important by a lot of people, even in the Catholic Church. Is it because women do not count as much as men in the church? We have a long way to go to recognize human dignity. 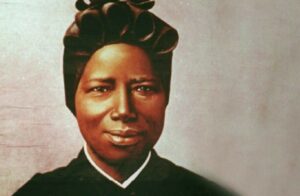 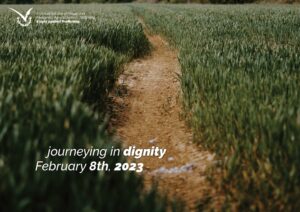